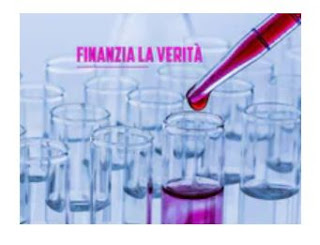 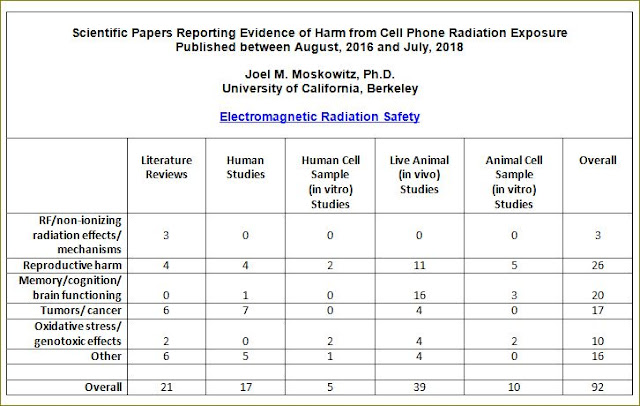 Prof. Olle Johansson’s career at the Karolinska has ended
The activities of The Experimental Dermatology Unit, at the Department of Neuroscience, The Karolinska Institute, have ceased due to inadequate resources.
I therefore request that you from now on use my new e-mail
address

Note that it will not be fully operational until after March 1st, 2018, so it may take a long time to answer your important question.
If you have booked a lecture or a media appearance, or if it is about teaching assignments or other obligatory work, as well as research project collaborations, please be sure that I will be present and available when the day comes. All other engagements must wait.
Finally, thank you so much for all your kind and generous support, something I will never forget! At another point in time and with a different leadership, I could have done so much more for you. Please, forgive me and them that I couldn't.
With my very best regards
Yours sincerely
Olle Johansson, associate professor
Pubblicato da GiorgioCinciripini a 00:39 1 commento:

Are there patents to manipulate the human nervous system using electromagnetic frequencies?
USP# 3009080- Apparatus and method for generating and containing plasma having ultra high temperatures.
USP# 4245909- An optical instrument for measurement of particle size distribution.
USP# 6238333- Remote magnetic manipulation of nervous systems.
USP# 6091994- Pulsative manipulation f nervous systems.
USP# 5782874- Method and apparatus for manipulating nervous system.
USP# 6017302- Subliminal acoustic manipulation of nervous system.
USP# 6506148-Nervous system manipulation by electromagnetic fields from monitor.
All devices are used for Mind Control projects run by CIA or other intelligence agencies. A group of researchers (under the name Dr H Loos) were actually a group of hired professionals for researching and inventing such devices which could be developed and used for mass mind control, PSYOPS, behaviour modification later by CIA.
http://www.naturalblaze.com/2017/07/patents-manipulate-human-nervous-system-using-electromagnetic-frequencies.html 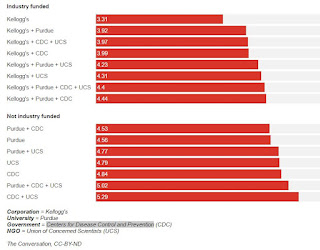 Small implantable devices would treat people by blocking or altering signals sent from the brain.
https://www.technologyreview.com/s/602049/glaxo-and-verily-join-forces-to-treat-disease-by-hacking-your-nervous-system/
GlaxoSmithKline and Google’s life sciences spin-off, Verily, are jointly funding a new venture that will investigate how tiny bioelectronic devices can be used to modify nerve signals and treat chronic diseases.
The pair are investing $715 million over the next seven years to fund the company, which will be known as Galvani Bioelectronics. (Luigi Galvani discovered what he called “animal electricity” in 1780.) With research centers in San Francisco and GSK’s bioscience hub in the U.K., the new company will investigate how to create small, implantable electronic systems that can be used to correct irregular nerve impulses.
The devices—sometimes referred to as electroceuticals—place a small sheath around a bundle of nerves. There, a miniature piece of hardware can be used to block or alter signals passing through the nerve fibers. That ability makes it possible to override or augment signals from the brain in order to control the organs at the end of the nerve to treat disease.

Kris Famm, GSK's head of bioelectronics research and the new president of Galvani Bioelectronics, told Reutersthat the first such devices may be the size of a pill, while later iterations could be as small as a grain of rice. The company’s goal is to ready its first devices for regulatory approval within the seven years of funding.
Currently, however, there are no specific product plans for Galvani Bioelectronics. A spokesperson from GSK toldMIT Technology Review that the company will look to “tackle a wide range of chronic diseases that are inflammatory, metabolic and endocrine disorders, which includes Type 2 diabetes, but nothing more specific yet.”
GSK already has experience in the area of electroceuticals. Moncef Slaoui, chairman of vaccines at GSK and the chair of the new company’s board, publicly acknowledged GSK’s involvement in the field in a 2013 Nature paper. It now funds as many as 80 external researchers working in the area, according to Bloomberg. Verily is a newcomer to electrified medicine, but has been ambitious in its other ventures, which include embeddable glucose sensors and an electronic contact lens for diabetes patients.
All that said, Galvani Bioelectronics is working in a relatively young field that Slaoui himself only became convinced by in 2012. In a New York Times article, he explained that his initial reaction to the suggestion that the nervous system could be hacked to treat disease was one of suspicion. “C’mon? You’re gonna give a shock and it changes the immune system? I was very skeptical,” he explained.
Clearly, both Verily and GSK have been won over by the approach. Now Galvani Bioelectronics just has to show that their confidence is well-placed.
____________________________________________________________

• Tumor-promoting effects of RF-EMF exposed mice have been reported in 2010.
• We have replicated the study with higher numbers of mice per group.
• We could fully confirm the previous results, thus the effects are reproducible.
• Apparently, no clear dose-response relationship is evident.
• We hypothesize that metabolic changes are responsible for the effects observed.

The vast majority of in vitro and in vivo studies did not find cancerogenic effects of exposure to electromagnetic fields (RF-EMF), i.e. emitted by mobile phones and base stations. Previously published results from a pilot study with carcinogen-treated mice, however, suggested tumor-promoting effects of RF-EMF (Tillmann et al., 2010). We have performed a replication study using higher numbers of animals per group and including two additional exposure levels (0 (sham), 0.04, 0.4 and 2 W/kg SAR). We could confirm and extend the originally reported findings. Numbers of tumors of the lungs and livers in exposed animals were significantly higher than in sham-exposed controls. In addition, lymphomas were also found to be significantly elevated by exposure. A clear dose-response effect is absent. We hypothesize that these tumor-promoting effects may be caused by metabolic changes due to exposure. Since many of the tumor-promoting effects in our study were seen at low to moderate exposure levels (0.04 and 0.4 W/kg SAR), thus well below exposure limits for the users of mobile phones, further studies are warranted to investigate the underlying mechanisms. Our findings may help to understand the repeatedly reported increased incidences of brain tumors in heavy users of mobile phones."
Pubblicato da GiorgioCinciripini a 03:45 Nessun commento: