For the U.S. version of this story see the following reports:
Mark Hertsgaard and Mark Dowie. "The inconvenient truth about cancer and mobile phones." The Guardian, July 14, 2018. https://www.theguardian.com/technology/2018/jul/14/mobile-phones-cancer-inconvenient-truths


Mark Hertsgaard and Mark Dowie. "How big wireless made us think that cell phones are safe: A special investigation." The Nation, March 29, 2018. https://www.thenation.com/article/how-big-wireless-made-us-think-that-cell-phones-are-safe-a-special-investigation/

How can you reduce your exposure?

Keep your phone away from your body. Keeping your phone  just  a  few  feet  away  from  you  can  make  a  bigdifference.•When you talk on your cell phone, avoid holding it   to   your   head—use   the   speakerphone   or   a   headset  instead.  Wireless  (Bluetooth)  and  wired  headsets emit much less RF energy than cell phones.•Send text messages instead of talking on the phone.•If you are streaming or if you are downloading    or sending  large  files,  try  to  keep  the  phone  away  from your head and body.•Carry your cell phone in a backpack, briefcase, or purse; NOT in a    pocket, bra or belt holster. Because your phone’s antenna tries to stay connected with a cell tower whenever it’s on, it emits some RF energy even when you are not using it. It does not emit RF energy when it’s in airplane mode. (Airplane mode turns off cellular, Wi-Fi, and Bluetooth.)Reduce or avoid using your cell phone when it is sending out high levels of RF energy.This happens mainly when:•You see  only  one  or  two  bars  displayed.  Cell phones put out more RF energy to connect with celltowers when the signal is weak. If you must use your phone  when  the  signal  is  weak,  try  to  follow  the  other guidance on this page.•You are  in  a  fast-moving car, bus,  or  train.  Your phone   puts   out   more   RF   energy   to   maintain   connections  to  avoid  dropping  calls  as  it  switches  connections from one cell tower to the next unless it is in airplane mode.•You are streaming audio or video, or downloading or sending large files. To  watch movies or listen to playlists on your phone, download them first, then switch to airplane mode while you watch or listen

Don’t sleep with your phone in your bed or near your head. Unless the phone is off or in airplane mode, keep it at least a few feet away from your bed.Take off the headset when you’re not on a call. Headsets release small amounts of RF energy even when you are not using your phone.

Don’t rely on a “radiation shield” or other products claiming to block RF energy, electromagnetic fields, or radiation from cell phones. According to the U.S. Federal Trade Commission, products thatinterfere with the phone’s signal may force it to work harder and emit more RF energy in order to stayconnected, possibly increasing your exposure

Teton Village, WY -- (SBWIRE) -- 10/03/2018 -- A new research paper to be published in the journal Environmental Researchtoday by California Department of Public Health (CDPH) research scientists finds that using cell phones used in areas of weak reception can result in microwave radiation emissions 10,000-fold more intense than in areas with strong network signals. In "Real World Cellular Phone Radio-Frequency Electromagnetic Field Exposure," the scientists tested the microwave radiofrequency radiation levels from almost two dozen different cell phones in "real-world" situations to understand the difference in cell phone radiation exposures people can get in different situations. The paper concludes with "straightforward" recommendations that the public avoid using cell phones when signals are weak, and also recommends that people should limit overall cell phone exposure by using speakerphone, choosing texting rather than voice calls and distancing the phone away from the body, even in areas with strong network signals.

The authors state that "precautionary use of cell phones could lessen a user's radiofrequency EMF exposure by a factor of up to 10,000."
In the study funded by the California Department of Health, the research team conducted measurements of the power density exposures of the radiofrequency radiation generated from 22 different cell phone models for calls received under both strong (three or four bars) and weak (one or two bars) reception signal conditions. The researchers tested the radiation directly near the phone and also at several distances away from the phone up to 18 inches (48 cm). They also measured radiation levels from wireless headpieces and discussed relevant scientific research on health effects from phone radiation that informed their study.

The study finds that:
"This important study shows the need to keep wireless devices away from the body, especially whenever we encounter areas of weak signal every day, such as when we are in an elevator, in a traveling car, in the basement or interior rooms of a home. Limiting cell phone use in weak signal areas potentially reduces RF EMF exposure by up to a factor of 10,000," stated Devra Davis PhD, MPH, President of Environmental Health Trust.

The study was funded by the California Department of Health when the Department was developing advice to the public about why and how to reduce microwave exposures and was considering listing cell phone radiation as a suspected cause of cancer under Proposition 65, the state's advisory list of suspected cancer causes. California State initially began drafting recommendations on how state workers should reduce cell phone exposure in 2009, and over the years the information was edited into a document for the public rather than workers. A lawsuit by the Environmental Law Clinic of Berkeley Law School [and the First Amendment Project (Moskowitz vs. California Department of Public Health)] resulted in the release of more than 100 pages of CDPH drafts of cell phone guidance, and the final CDPH guidance was finally released to the public soon afterwards in December 2017.

"Using a wired phone, rather than a wireless cell phone whenever possible is the best way to minimize your exposure," stated Theodora Scarato Executive Director of Environmental Health Trust who recommended that at home people should keep their landlines or consider a Voice Over IP (VOIP) phone service if a copper landline is not available in their area. Scarato pointed out that over two hundred scientists have called on the United Nations to take urgent action on this issue due to the current body of evidence and that over a dozen countries have official policies to educate and minimize exposure to the public. 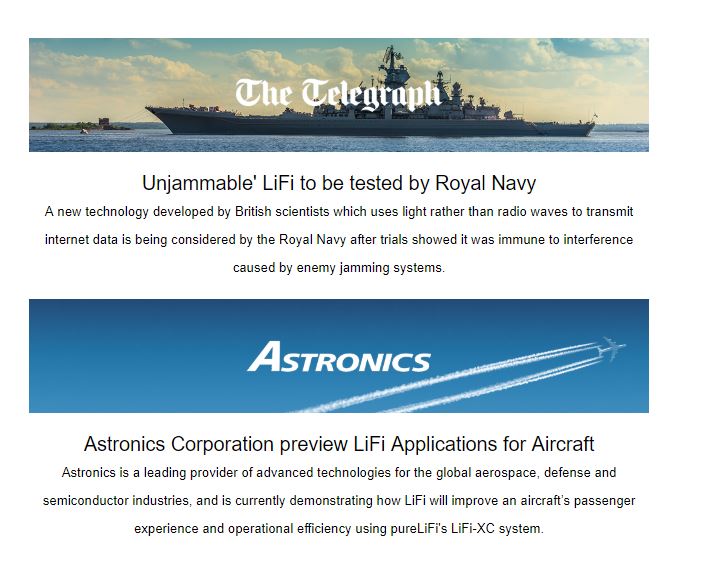