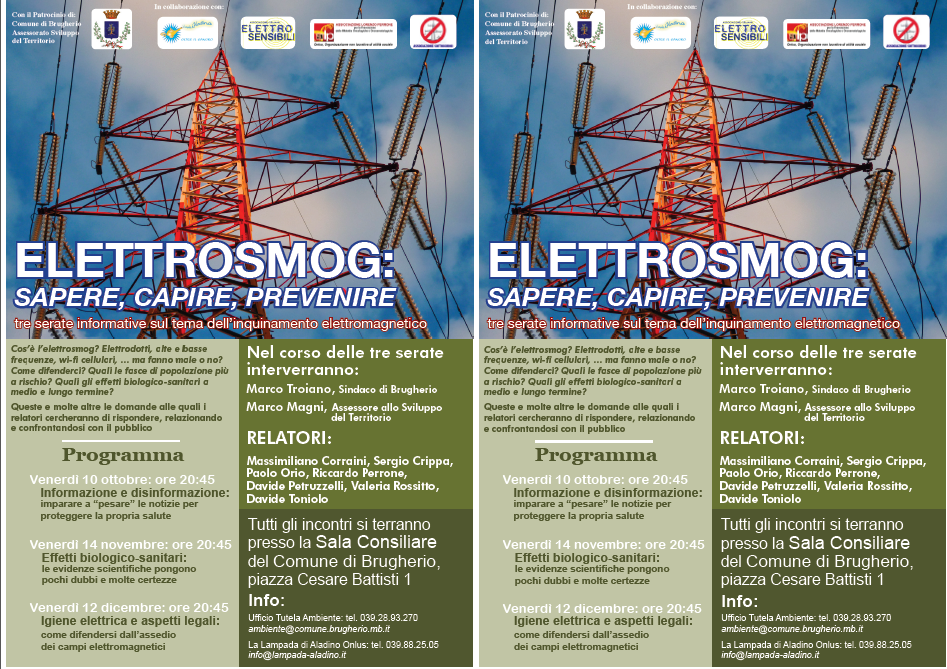 Why One West Virginia Town Has Banned Cell Phones
Cell phones are banned in Green Bank in the name of science.

Laura Ryan, National Journal, August 30, 2014
Only four hours west of Washington, there is a town where cell phones and wireless Internet are outlawed. Commercial radios are banned, and microwaves aren't welcome either.
Green Bank might sound like a Luddite's dreamscape, but the West Virginia hamlet's self-imposed blackout is being done all in the name of science: Green Bank is home to the world's largest radio telescope, a 100-meters-in-diameter dish that is the crown jewel of the National Radio Astronomy Observatory.
By measuring radio waves emitted from objects in space, the Robert C. Byrd Green Bank Telescope can go where optical telescopes can't. It lets scientists "see" parts of the universe that are invisible to the human eye, giving them the power to study far-off galaxies and the lives of stars and discover new planets.
But to do its job, the telescope needs complete radio silence—a tall order in the digital age, even in a town with only about 150 residents.
And so, within a 10-mile radius of the observatory, Wi-Fi, cell phones, and radios are flat-out banned. And the zone extends further into a 13,000-square-mile area in West Virginia, Pennsylvania, and Virginia where the use of airwaves is heavily restricted. The restrictions are part of Congress's 1958 decision to build the National Radio Quiet Zone to protect the NRAO.
A cell phone can throw off the world's largest telescope because of the latter's extraordinary sensitivity—a necessity to measure radio frequencies emitted by objects in space. To put this in perspective, a typical cell phone emits two to three watts when it is turned on but not being used. The radio telescope measures 0.00000000000000000000000000000001 watts, or approximately the same amount of energy given off by a single snowflake when it hits the ground. (At that scale, output is measured in a unit called the jansky, named after Karl Jansky, the founder of radio astronomy.)
A ring of mountains gives the area one layer of natural protection from the outside world, but the topography is far from enough to maintain the blackout the telescope needs to operate. And the challenge to keep a radio-free zone radio-free is getting harder, with 90 percent of Americans now owning cell phones and 87 percent of Americans relying on the Internet, according to a recent Pew study.
The task falls on Mike Holstein, whose official title is general manager of the NRAO. But "Defender of the Airwaves" is a more suitable description. Holstein has been at the observatory for 23 years, a span that coincides neatly with the rise of the Internet and cell phones.
In the early days, patrolling the radio blackout was a fairly simple task. Malfunctioning electronics in the community caused most interference, so Holstein could personally knock on the door, explain the problem, and fix it. "We'd try to replace the faulty part or we would fix their appliance or fix their fence," Holstein said.
But the wireless revolution changed things. Interference has become a daily occurrence, as objects that most Americans take for granted—such as remote controls and microwaves—are airwave mischief-makers. "Most people don't think about these kinds of things, but we have to think about them all the time," Holstein said. "Basically anything you have that is electronic is a source of radio-frequency radiation."
Policing interference requires constant vigilance, cooperation, and creativity.
The NRAO monitors airwave activity 24/7. When Holstein or a member of his crew sees a spike in activity, they hop in a diesel truck equipped with antennas to track down the culprit. If the problem is fixable, they'll fix it. If not, they'll ask the owner to stop using it.
This requires close cooperation with the residents of Green Bank and the nearby Snowshoe ski resort. The Federal Communications Commission is the ultimate enforcer of the quiet zone, but Holstein says the observatory rarely turns to the FCC to settle disputes. "We generally have the great support of the community," Holstein said. "We really wouldn't be able to do the science we do without their support."

Instead, Holstein and his team look for engineering solutions that allow the town's residents and thousands of visitors to enjoy some of the conveniences of the digital age.
As a result, Snowshoe got its first taste of cell reception last year with the help of miniature networks called microcells. But coverage is limited to the the ski village, so resort employees still rely on walkie-talkies to run day-to-day operations of a ski mountain.
George Murphy, chief technology officer for Snowshoe Mountain Resort, says many first-time visitors don't realize what they are getting themselves into and are "absolutely horrified" when they find themselves without text messaging or Netflix to entertain their kids.
But some problems are impossible to eradicate—such as automobiles. Not only do gasoline engines create interference, but a 2007 federal law requiring new cars to be equipped with a tire pressure monitor essentially puts tiny radio transmitters in every tire.
To fix this, Green Bank lined the roads with evergreen trees. Pine needles are sponges for radio signals, effectively mitigating much of the interference produced by cars.
A few countries, including Australia and Chile, are trying to build radio quiet zones, but Holstein doubts that it would be possible to recreate one in the U.S. today. Technological dependence is so pervasive in American culture, he says, that it would be difficult to "basically tell people what they have they can't have any longer."
http://bit.ly/1sRtnkH
--
Joel M. Moskowitz, Ph.D.
Director, Center for Family and Community Health
School of Public Health, University of California, Berkeley
Center: http://cfch.berkeley.edu
Pubblicato da GiorgioCinciripini a 14:26 Nessun commento: