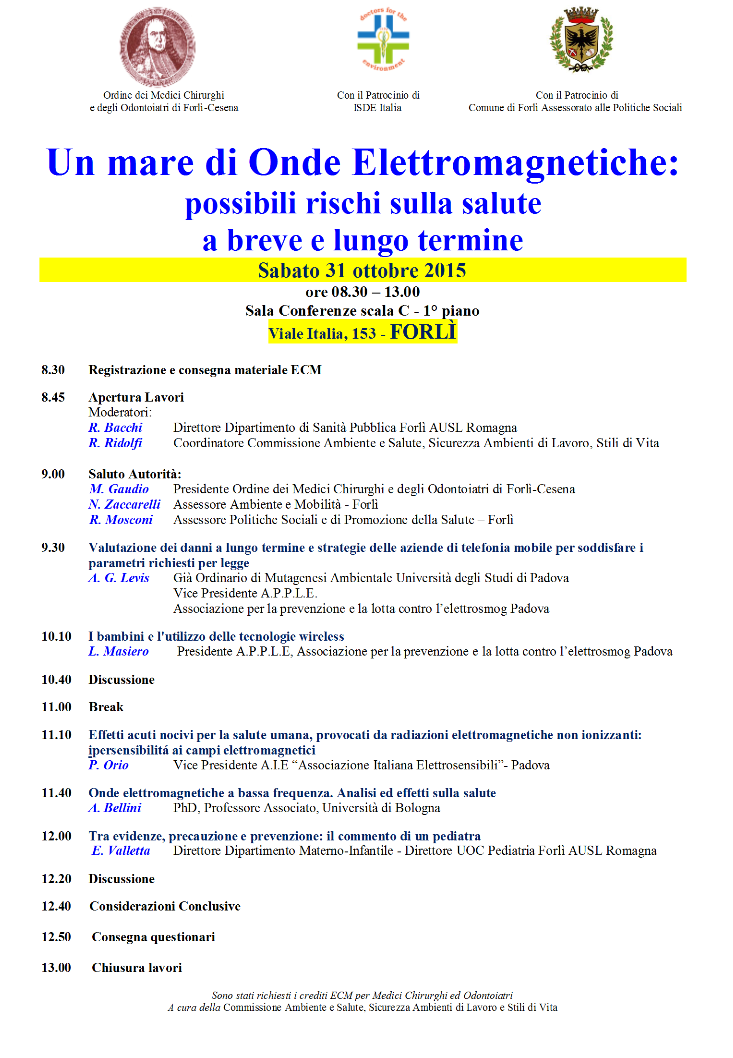 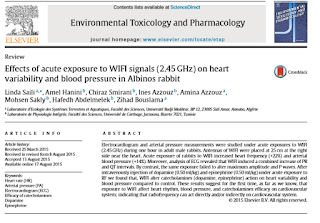 I computer non aiutano ... a scuola !

- settembre 02, 2015
Are ‘WiFi allergies’ a real thing? A quick guide to electromagnetic hypersensitivity Caitlin Dewey, Washington Post, August 31, 2015  Science is nowhere near convinced that “WiFi allergies” are legit. But the French legal system is apparently far more credulous: Last week, it ruled that a 39-year-old woman is eligible for nearly $900/month in disability benefits because of her struggles with so-called “electromagnetic hypersensitivity.” It’s one of the first times a court of law has recognized EHS, or “electromagnetic hypersensitivity syndrome” — which is incredible, given that actual, hard evidence linking adverse health affects and WiFi signals is pretty negligible. Below, a quick review of what we do and don’t know about the world’s most mysterious “allergy,” with advice for those of you on the verge of chucking your router entirely. What is EHS? EHS is, essentially, a grab-bag of physical symptoms with no known cause. Sufferers of EHS, estimated as “severa
Posta un commento
Continua a leggere