What are the full economic, health and security costs and benefits of wired versus wireless technology? 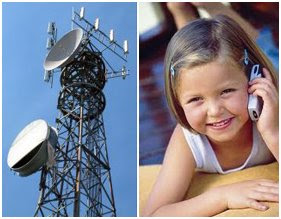 Canada’s parks – both urban and wilderness – may soon be more like coffee shops, with “hotspots” for wireless communication devices (WCDs – cellphones, tablets, etc.). No one has ever evaluated the full environmental and health impacts of blanketing regions with such radiation. Reports are mounting of ecological effects, that birds and insects become disoriented when exposed to wireless radiation – most recently from the US Department of the Interior. But what about the rest of us?
Health Canada is asking for feedback on proposed exposure guidelines (Safety Code 6). The guideline dismisses links between radiation from WCDs and cancer, and has remained almost unchanged for decades.
Adding to already known strong links between cellphones and brain tumours, a recent French study found that over about a decade, brain cancer risks are quadrupled or tripled respectively, in those who used cell phones for 15 hours a month, or a total of 900 hours or more. Like most industrial and all developing countries, Canada is already swamped with health care costs for treating cancer, which can run to hundreds of thousands of dollars for a single case. What will Canada do if facing an epidemic of such cancers within a few decades?
Brain cancer is just one of a very long list of long-term adverse health effects tied to WCD radiation. Of course epidemiology can only confirm past risks and cannot be relied on to predict all future impacts, particularly with rapidly evolving technology and use patterns. In the lab, shorter term concerns include damage to sperm, as well as to the brain and testes of offspring who are exposed prenatally to cell phone radiation. WCD radiation has also long been known to increase chemical access to our cells by a variety of mechanisms including making membranes more permeable, thereby magnifying toxicities of environmental contaminants.
In light of these findings, it’s important to require a full accounting for the potential costs and benefits of this technology, priorto its widespread introduction. As we have learned from asbestos, tobacco and lead, it is far more cost-effective on both a financial and human basis to prevent exposures than to deal with their lingering, massive consequences. 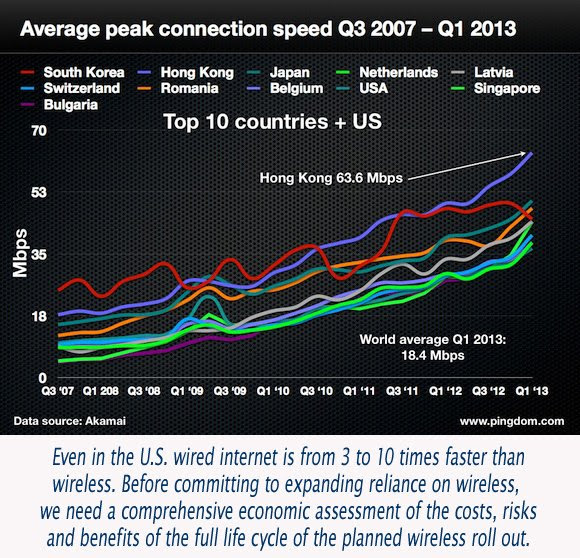 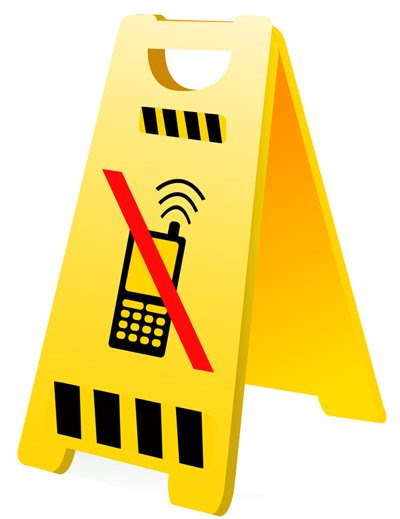