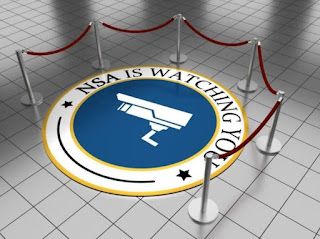 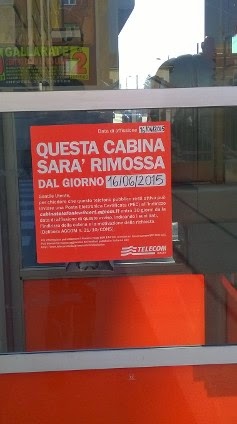 
The FCC is ‘beta testing’ a next-gen telephone network

Federal regulators have taken their first major step in accelerating the country's move toward high-capacity, fiber optic phone networks. In a unanimous vote Thursday, the Federal Communications Commission approved a program of trials designed to study the effects of shifting consumers onto next-generation infrastructure that will be able to carry advanced services like HD voice calls and video.
The trials will be set up in select places around the country by participating carriers as a prelude to a much larger transition that will have the nation's phone calls routed using the same Internet Protocol that powers the Web. The move led some at the FCC to draw comparisons to a sexier industry, software development.
"Sandbox thinking is very popular among start-ups in Silicon Valley, but why not put it to use in Washington?" said FCC commissioner Jessica Rosenworcel. "Testing big ideas in a small way is a good way to understand the consequences of our policy choices and the impact on consumers before unleashing them on the world at large."
Among the announced projects so far are an experiment to see whether emergency communications will be disrupted by the IP transition, and how the new networks might help deliver high-speed broadband to rural America. Other studies will examine how to assign new phone numbers in an "all-IP" world. And phone companies themselves are being encouraged to submit their own proposals before a deadline of Feb. 20. The FCC plans to evaluate those submissions and approve or reject them in its May open meeting.
Another commissioner, Ajit Pai, called the plan a necessary "beta test" before the country can consider switching off the old telephone network later this decade.
U.S. consumers are gradually abandoning the old, copper-based phone network for other services already. More than a third of adults use cellphones as their only form of phone service, up from just 5 percent a decade ago. Because federal regulations require phone companies to maintain the plain, old telephone system even as they continue building out advanced networks, many in the industry argue that the arrangement imposes costs and holds back investment in the future.
Meanwhile, consumer advocates caution that moving too quickly to an IP-based phone network could leave some Americans behind.
"We want to make sure that this is an upgrade for everybody, not an upgrade for some and a downgrade for others," said Harold Feld, senior vice president at the public interest group Public Knowledge.
Pubblicato da GiorgioCinciripini a 09:47 Nessun commento: