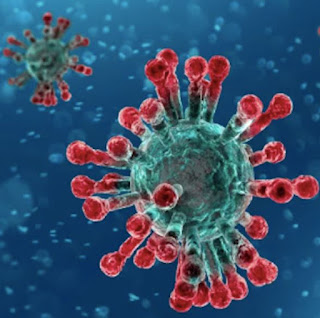 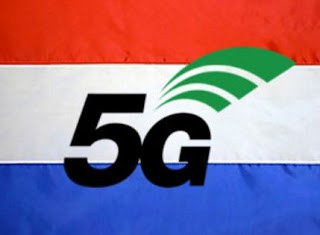 
The Stop5GNL Foundation has filed a suit summary proceedings against the Dutch government, to stop it from rolling out 5G. The foundation believes the deployment is unlawful because it does not protect citizens against the consequences of radiation exposure from 5G.

5G means an increase in transmission towers and small transmitters (narrow cells), especially in densely built-up areas. According to the foundation, 5G has not been adequately investigated for health risks. The group said that the studies performed for 2G, 3G and 4G have shown harmful effects for humans, animals and plants, and that the increase in radiation intensity for 5G will have a major impact on people and the environment.
Stop5GNL believes the outdated radiation guidelines offer no protection against these harmful effects. 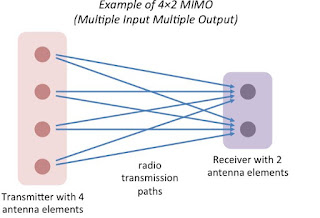 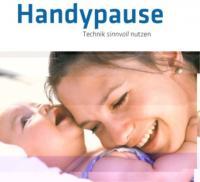